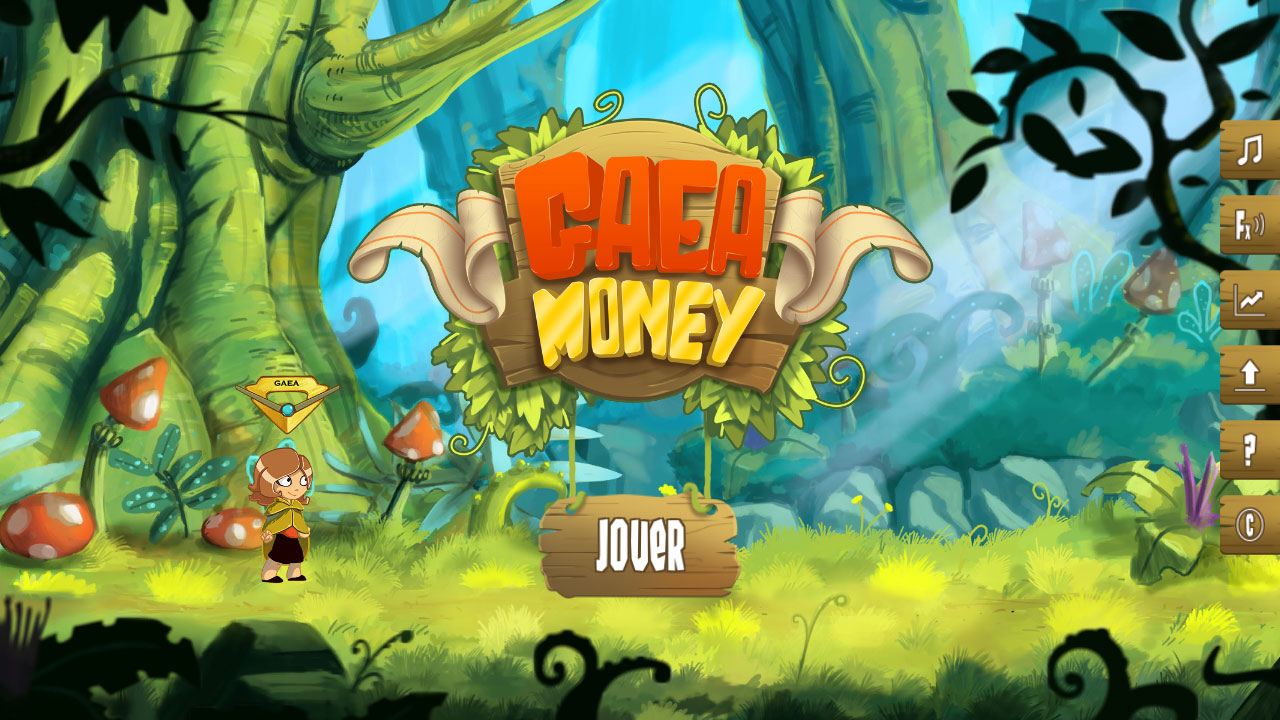 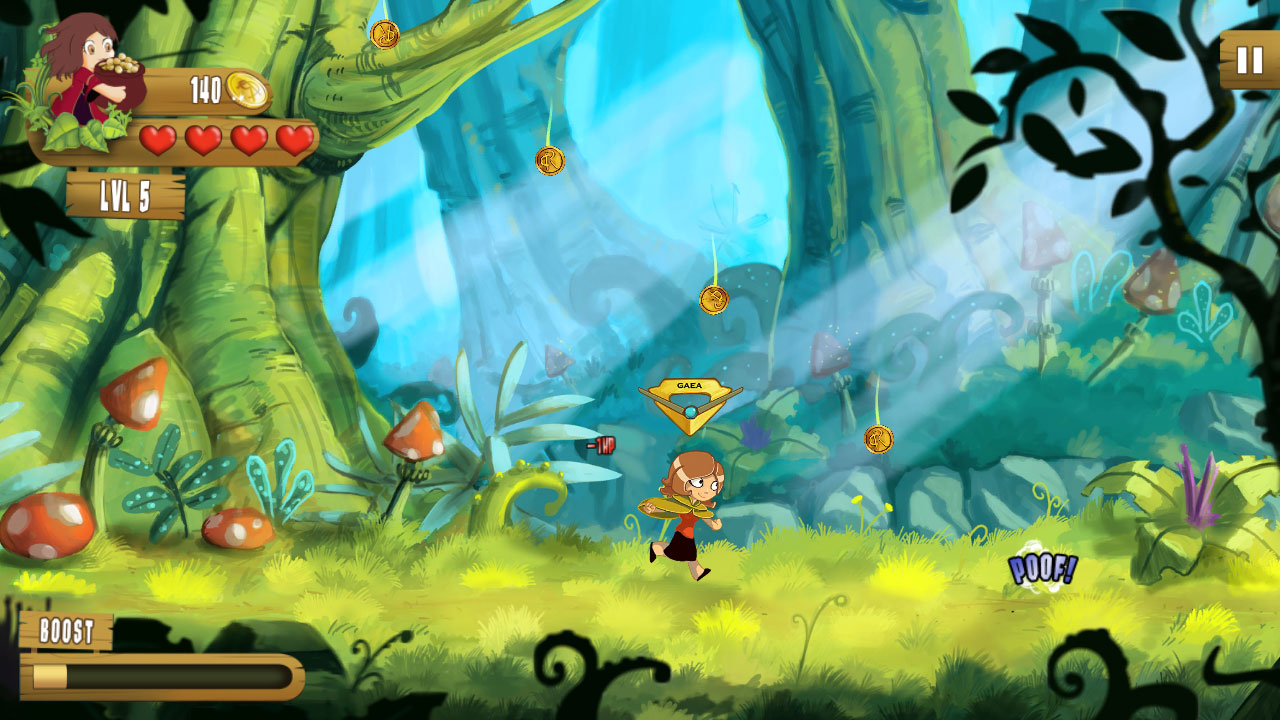 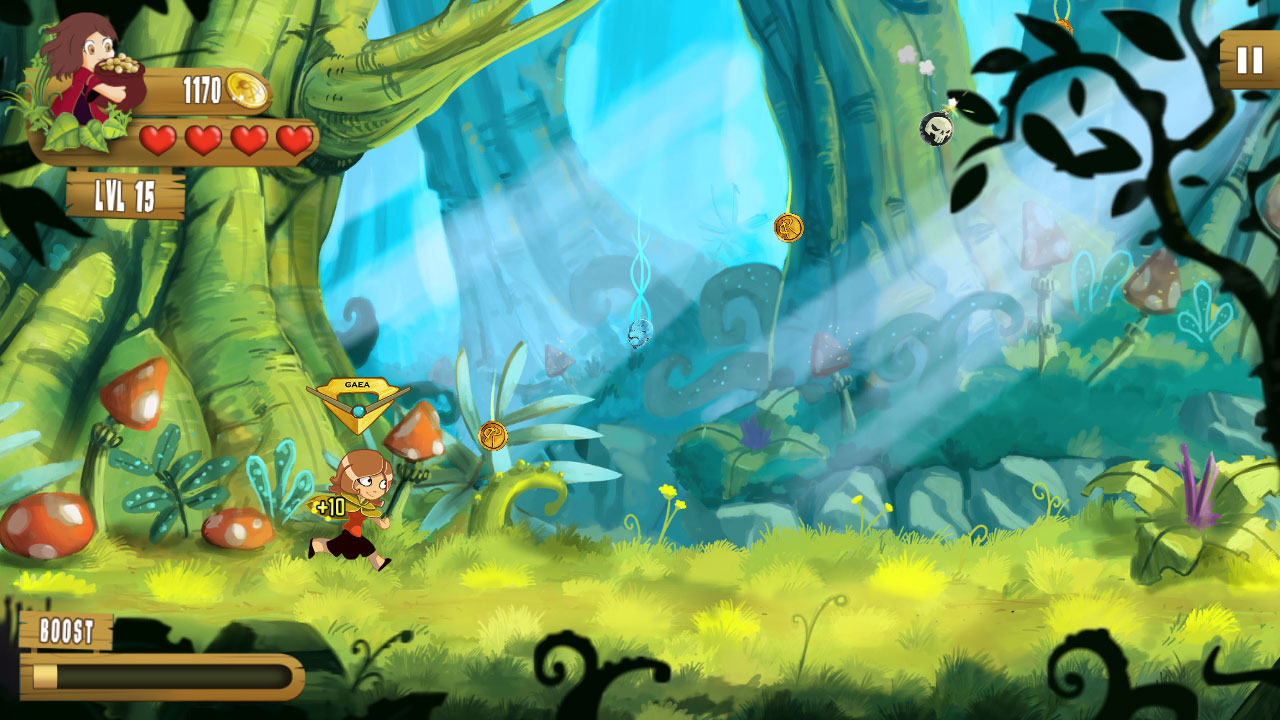 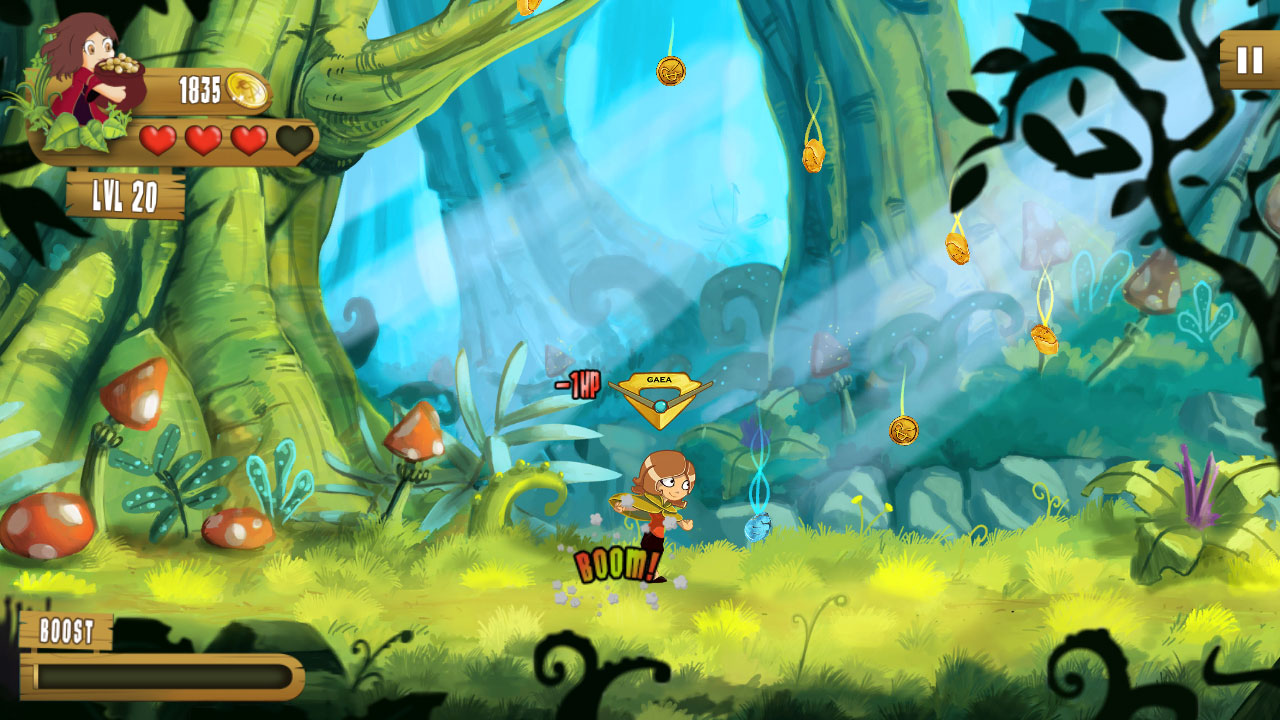 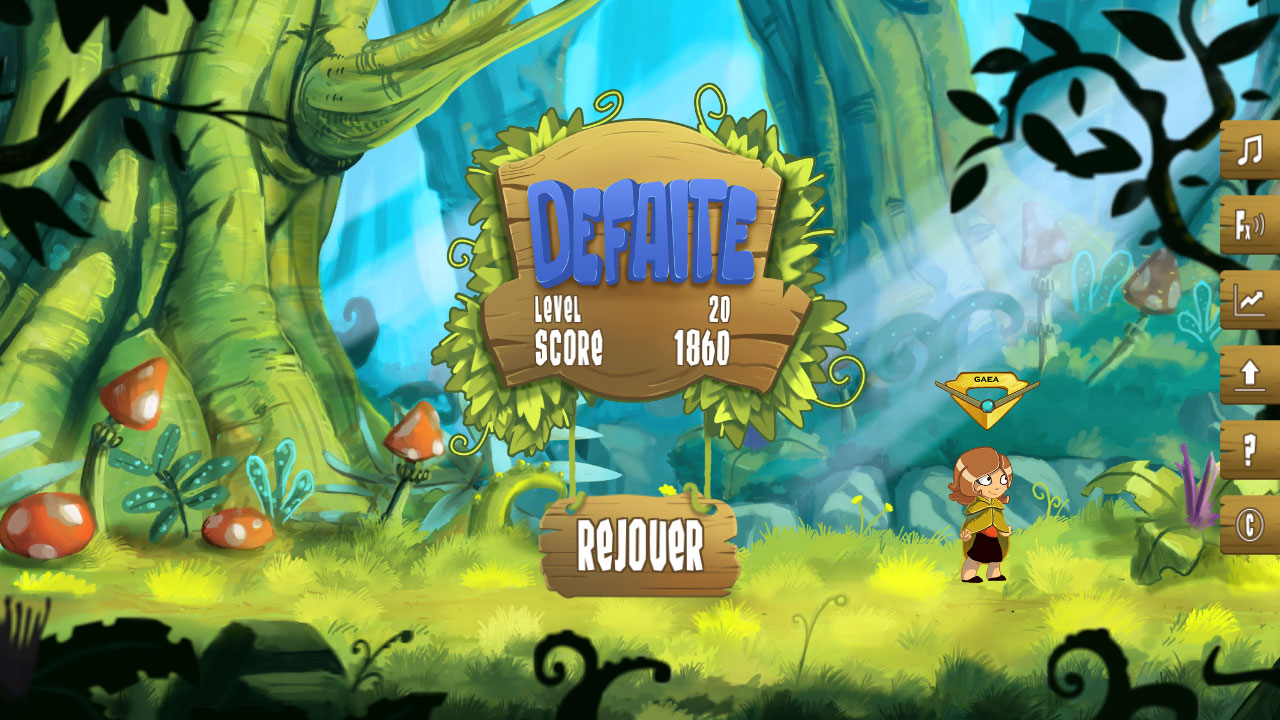 Gaea Money is an indie game developed for the well-known web series Noob. In this game, the player must catch all the treasures falling from the sky while avoiding the bombs.

The ultimate goal is to reach level 100 of the dead. To get there, the player has to unlock power-ups and upgrade them with the money earned during the game.